Being a tourist in my city

Yesterday I’ve been walking around the city centre of Bucharest for hours. From 10 am to 7 pm, to be more specific. I teamed up with a couple of bloggers / vloggers / instagrammers, around 70 persons from all over the world, who came here especially to take part in the #ExperienceBucharest project. Not only was I proud to see them wandering along the streets, but I also enjoyed exploring the city as a tourist, as well.

I’ve done this before, back in 2010, but now it felt even better. Probably because we were a mixture of locals and foreigners. As you’ve probably experienced yourself, as a traveler you have this lust for wandering, eagernerss to explore the world and capture compelling experiences. Wanderlust, they say.

When you live in the same city for a long time, rushing between home-work-home and endless to-do-lists, you tend to ignore lots of things around you. More often than not you see issues, rather than opportunities. But if you step back a little bit and start to walk around without any specific purpose, you might like more what you see. In the end, it’s not so bad. 🙂

This is how I finally experienced #Geocaching, on a Saturday morning, with the help of Bogdan Savulescu. And how I’ve met Sarah Funk & Luis Yanes from www.sarahfunky.com. And how I’ve also met Alex EdemaRuh, the one guy that checks, voluntarily, all the new Romanian geocaches added to the map. Now I’m sure that one day I will explore an entire city only by geocaching. It seems to be one hell of experience.

(by the way, there are 503 geocaches near Bucharest. And that’s not all—there are millions of geocaches around the world, just waiting for us to find them)

Then, I’ve done the Communist walking tour. Communism was here for more than 40 years, so no wonder Bucharest is full of “souvenirs” from this not so long ago period. You think you already know more than you wanted to know about communism, but I tell you, you still don’t know everything. And I found this tour really interesting also due to the questions the other participants had. Chapeau to Lavi DeSousa from continenthop.com for this. And cheers to you, Stefan, too! Great guide, I have to say!

Last, but not least, thank you Elena Mușat for the Alternative Tour. I’m happy to be able to understand more about the motivations of Ortaku, Allan Dalla, Pisica Patrata (Square Cat), Dincolo de Fatade (Behind the Facades), Creaturi Dragute (Cute Creatures) and the other more or less known graphic artists of the city.

That being said, dear readers, if you feel empowered to explore more of Bucharest, here are some toors you could start with. Just have a look and choose what’s best for you.

1. Walk and Shoot – the Outskirts of Bucharest

18. Bucharest Walking Tour (not be confused with Walkabout Free Tour)

As for me, I’ll try to repeat this kind of weekend spent in Bucharest. Acting as a tourist in your own city is more than fun. It’s something to be done regularly, until it becomes a custom. 🙂 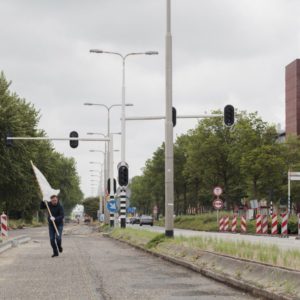 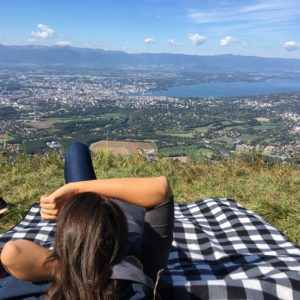 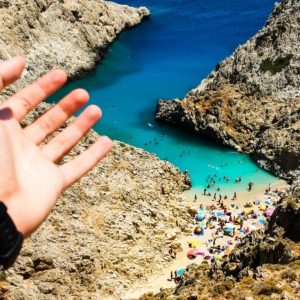 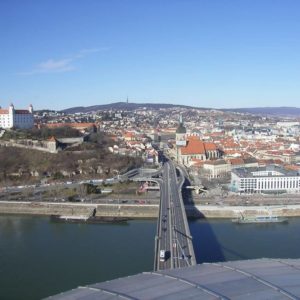 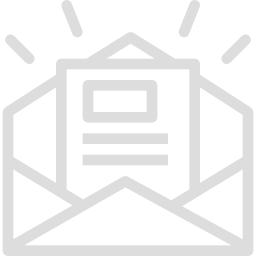